Kool-Aid has long become a household name for mouth-watering flavored drinks. Over nearly 100 years, the company has only had three rebrandings. Read on to find out how loyalty and consistency can help your business achieve new heights.

In 1927, an American businessman Edwin Perkins launched the sales of a flavored powder to prepare a sweet fruity drink. The product got the catchy name of Kool-Aid. Around that time, the up-and-coming brand got its first black-and white logo. It featured the company name written in a thick oblique font.

The emblem held for a staggering 40 years. However, in the 50s, the brand got itself a funny mascot. It was a smiling jar filled with a colorful fruity drink.

In 1971, the logo was revamped. It got a more friendly-looking font, with white letters and blue shadow. It was a smart move to make the brand look more accessible in the eyes of the target audience that consisted mostly of young people.

The logo was used till 2001. In 2003, Kool-Aid introduced a new design with a more airy typeface. Also, the emblem now featured a brighter shade of blue, which made it even more eye-catching. In 2013, the company gave a more human look to its jar mascot, making it look like a character from a video game.

How would Kool-Aid logo look like if it were made in Logaster?

The evolution of the Kool-Aid brand identity proves that you don’t need to make constant adjustments to your logo to become successful. Instead of chasing trends, the producer of the iconic juicy drink has chosen its own path and won. 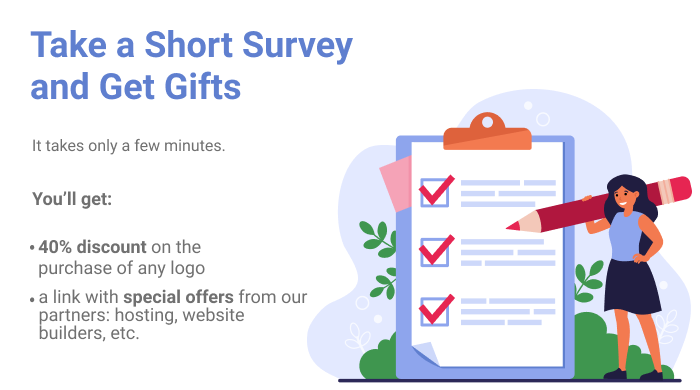