The 11 Most Famous Company Logos of All-Time

Did you know that color increases brand recognition by 80%? And that’s the need for a company logo.

In fact, without a logo, no one will recognize your brand. People are more attracted and can remember visual content than other types of content. That means it will take more time for one to remember a company without a logo design but less for a company with a logo. The reason that we tend to remember Google Сhrome and other brands is that they have amazing and instantly recognizable logo designs. Since a logo is the face of a brand, people will trust your brand if you take the effort to have an amazing one. That said, here are the best eleven famous logos.

Toyota is a company that operates in the automotive industry. It also conducts business in other fields including finance and more. Toyota does business with more than 190 countries and regions. The largest customers for Toyota are in North America, Asia, Japan, and Europe. The company deals with the manufacture, assembly, and sale of passenger vehicles and many others through its automotive segment.

The company logo has hidden meanings that are known to only a few people. For instance, according to the company, the overlapping ovals on most America vehicles signify the association of the hearts of its customers and their products.The background symbolizes the company’s technological improvements.

The popularly known web was released in September 2002 under the name Phoenix. Later in April 2003, the name changed from Phoenix to Firebird and in 2004, it was changed to the Firefox we use today.

The web browsers’ logo design uses what looks like a fox that circles a map of the whole world. In reality, it’s not a fox but a red panda. The name Firefox is a Chinese name for a red panda translated in English. Ideally, the company used the name to show their uniqueness since a red panda is a rare kind of animal. In fact, in 2010, Mozilla Firefox adopted 2 red pandas. Firefox as a web browser is made in large part by volunteers globally and that’s why it is offered in 90 languages.

eBay is an online mart that was started under the name Auction Web in 1995 but later changed to eBay in September 1997. eBay released its logo in 2012 which replaced the old one which was a simple motif in black font.

Similar to Google, the new eBay logo design uses a combination of colors in zigzagged letters (letters not placed in the same level but are shown in a slightly zigzag manner, a method known as baseline shift in graphic design).

The colors are also fun to demonstrate uniqueness and energy. The combination of colors in their logo also shows a great sense of community among the people who use the online shopping platform.

LG is a South Korean electronics company that deals with the production of electronic devices including TVs, mobile phones and etc. In fact, by seeing the logo, you do not need anyone to tell you it is for what company. If you look keenly, you will notice that the logo looks like an image of a person’s face comprising of an “L” for the nose and a “G” for the face.

Cisco is the largest telecommunication company in the world that deals with, networking hardware for internet. It derives its name from San Francisco which is where it’s headquartered. The Cisco word in the logo doesn’t have any hidden message since it was named after the city where it started.

FedEx is a transportation company ranked #81 with a worth of $8.3B in the Forbes’ list of the most valuable companies in the world. The transport company uses a simple logo- just its name but in two different colors.

The FedEx logo was designed in 1994 by Linden Leader and Landor Associates. It is designed with a white space between the letter “E” and “x”. The white space is a hidden right-facing arrow (you must look keenly to notice it) that was meant to signify speed and accuracy.

The two different colors used in the FedEx logo to show the different parts of the company. The word “Fed” is in purple color but “Ex” changes colors based on the company’s subdivision.

The NBC logo is peacock-shaped. The logo consists of rainbow colors which are separated with the negative white space. This logo was founded before television screens had color, and has hidden meanings in it.

The six feathers show the fact that the company contributed to the emerging color system. The colors represent each division of the network.

When you look the Amazon logo it appears to be nothing special. The logo design was inspired by the company philosophy.

The logo has an orange arrow starting from “a” and ending at “z” looks like a smile since the company is committed to putting a smile on its customers.

The reason why the orange arrow starts from letter “a” and ends at letter “z” shows that Amazon is an online shopping mart that sells almost every product. It also shows that the online shopping platform will deliver your products to your doorstep.

Wendy’s is one of the largest and popular fast food restaurants in the world. The Wendy’s logo has a secret message that is hidden in the ruffles of the little girl’s collar. The secret word was said to be “mom”- the buttons and wrinkles.

People have been saying that the word was meant to show that their cooking resembles that of a mom at home but Wendy’s say that it was not meant to depict anything.

The restaurant was founded by Dave Thomas and he named it after hisdaughter Wendy. The fast-food restaurant has plenty of branches amounting to 6,500 around the globe.

Disney is a household of companies including ABC, Marvel, ESPN, the History Channel, Pixar, and the latest one, Lucasfilm. The Disney logo is said to be the signature of its founder who was called Walter Disney but some sources say it was created by a woman who was working in his company.

This is true due to the fact that Walter Disney’s signature does not look anything similar to how it is written in the logo. The logo has appeared on the opening credits of Disney movies for many years. The Disney logo is hard to write by hand.

When you look at the logo keenly, you will notice a castle. That’s a Cinderella’s castle. It symbolizes the Disney’s movies and their parks.

Pinterest is a digital pinboard site that uses its name in its logo design. The name Pinterest is a combination of the words Pin and Interest which were inspired by the fact that the social media site allows users to pin content they are interested in a digital board.

The logo has a secret pin design in the letter P. According to Michael Deal, co-designer of the Pinterest logo, he tried to avoid making visual reference to the image of a pin since it appeared too precise. The pin is designed to get people pinning things they are interested in.

Create a free logo in seconds!

There is nothing easier than: enter the company name in the field below (at least 3 characters), choose a company color and scope your industry, choose the perfect logo (if it is not perfect enough – we have the editing function), and download it in the vector (SVG, PDF), or raster (PNG, JPEG) formats.

As you can see, although most of the logos have been rebranded some twice and some even several times, the changes are just minor and in fact, you may not notice the changes until you examine the logos keenly.

When working on creating your own brand identity, you can buy some ideas from these famous logos to include a hidden message to your logo. Which logo do you feel worked as it was intended? What message do you want your target audience to read on your logo? Use these famous logos as an inspiration to create yours that can create your brand identity and make it stick to the brains of your customers forever. The article was offered by the author from the company Superior Papers. 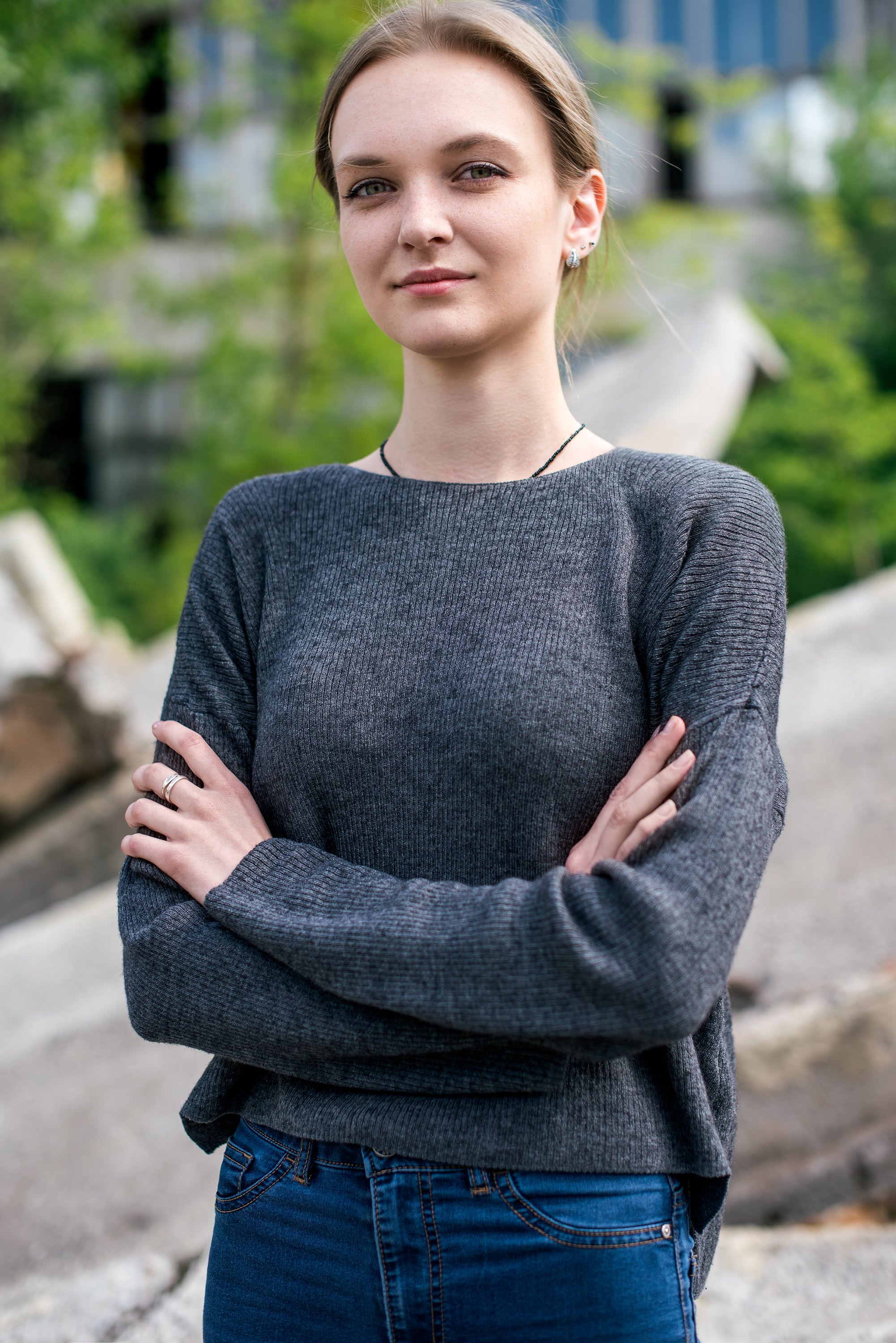 Blog editor and content marketing specialist at Logaster. Expert in web marketing and branding. Writes complex concepts with simplicity. Natalia’s articles contain useful guidelines on how to build a successful brand and promote it online.